Change the Unchangeable – a lesson from English Rugby

A lesson in leadership from rugby rather than about rugby

I’m sure it’s a great time to be in England’s international rugby squad just now.  They’ve earned the privilege of being able to sit back for a moment and congratulate themselves on a truly stunning performance in the Six Nations championship – a massive turn-around after last year’s disastrous World Cup performance.

Their previous coach, Stuart Lancaster, brought the team a long way forward from their embarrassing times in New Zealand in 2011 when the squad was remembered most for drunken exploits and bad behaviour.  Lancaster was responsible for instilling a sense of professionalism back into the team’s off-field behaviour, but he struggled to make more of an impression on the pitch.

Since last season the Australian Eddie Jones has taken Lancaster’s legacy and, in a few short months, has brought his own style of operation to the on-pitch performance.

So, from the reports of the Six Nations strategy – what has Eddie Jones done to change things for the team?

It seems that one of his key strategies – and a very simple one – has been to change the way he presents his squad for a game.  “The way it has always been done” is to put your strongest players on first in a match and then use replacements to bolster the team as the match progresses when a boost of energy is needed.  It seems that Eddie Jones has changed all that.  He has taken the approach of considering each match individually and, using his knowledge of the opposition and how they are currently performing, he has selected a tactical initial line up and kept back some of his strong players to act as replacements later in the game.  The team don’t necessarily like this approach (there has always been kudos in being in the initial line up) but they have to accept that his strategy has paid off handsomely.

So what is the message for leadership that comes out of this?  When faced with an overwhelming mountain to climb:

Challenge everything that has been done before and dig deeper into the (often simple) detail to find ways to do it better.  Be prepared to face down cultural norms in order to improve performance.

The next step for the England team is to win against the Southern Hemisphere giants: South Africa, Australia and New Zealand.  We wish them well for that.

The course material and slide presentation was very well planned out, and the way the course was delivered by David James was extremely satisfying. He kept a good flow to the day and made it very interesting. 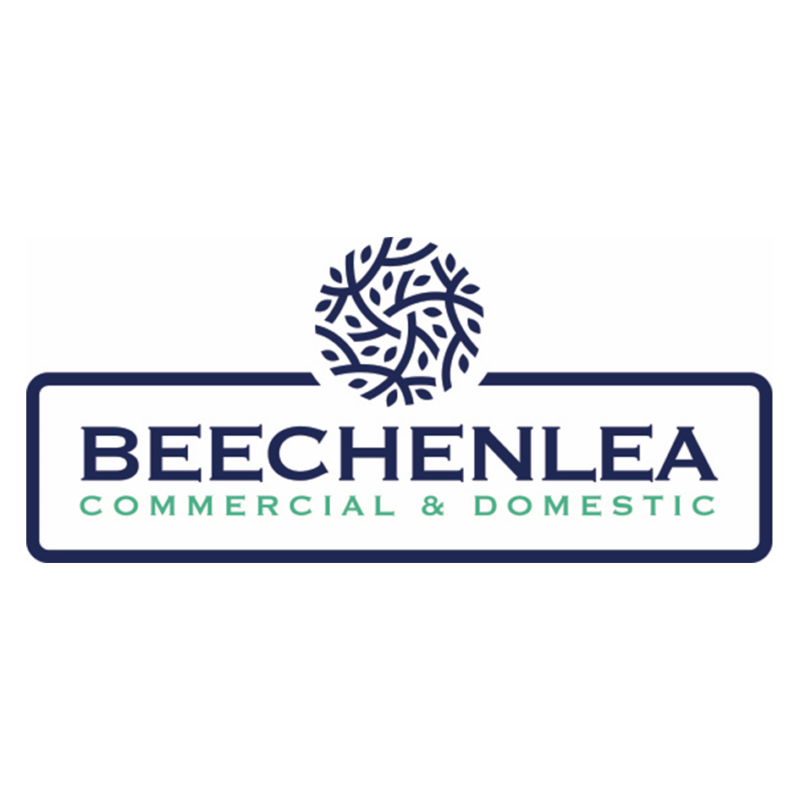 I most enjoyed the "Delegation and Time Efficiency" module which helped me with self-reflection and new approach in my team.

I found the Leaderships module very interesting and has assisted with my progression as a manager and how to lead my team - the tutors are very knowledgeable and the breakout rooms were a great way to listen to everybody's opinions and understand each other’s way of thinking. 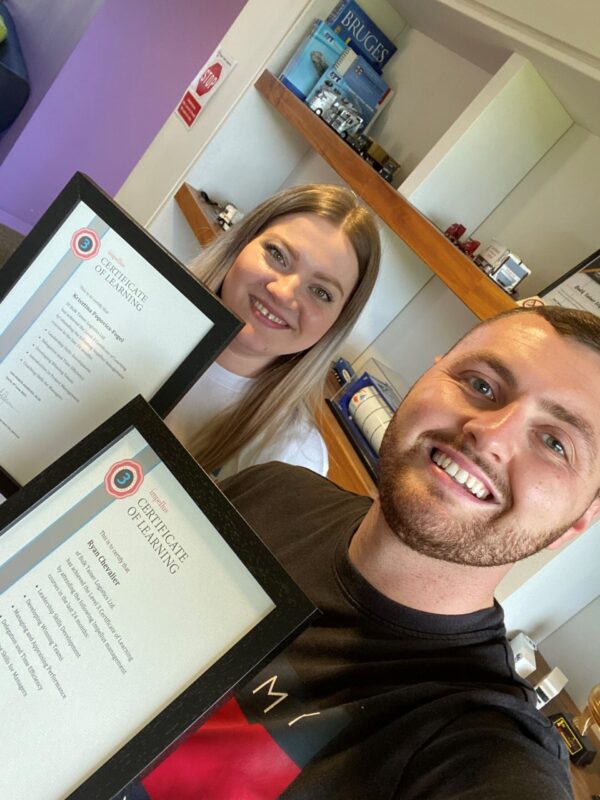 David James is a great and engaging presenter and course leader. The content is a good mix of theory and practical, group and breakout sessions. 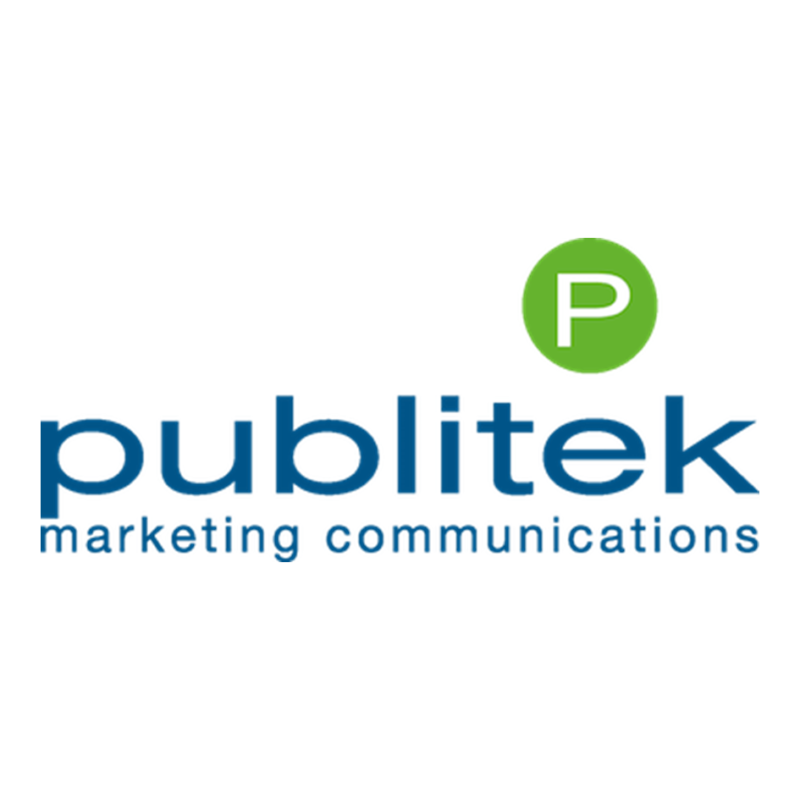 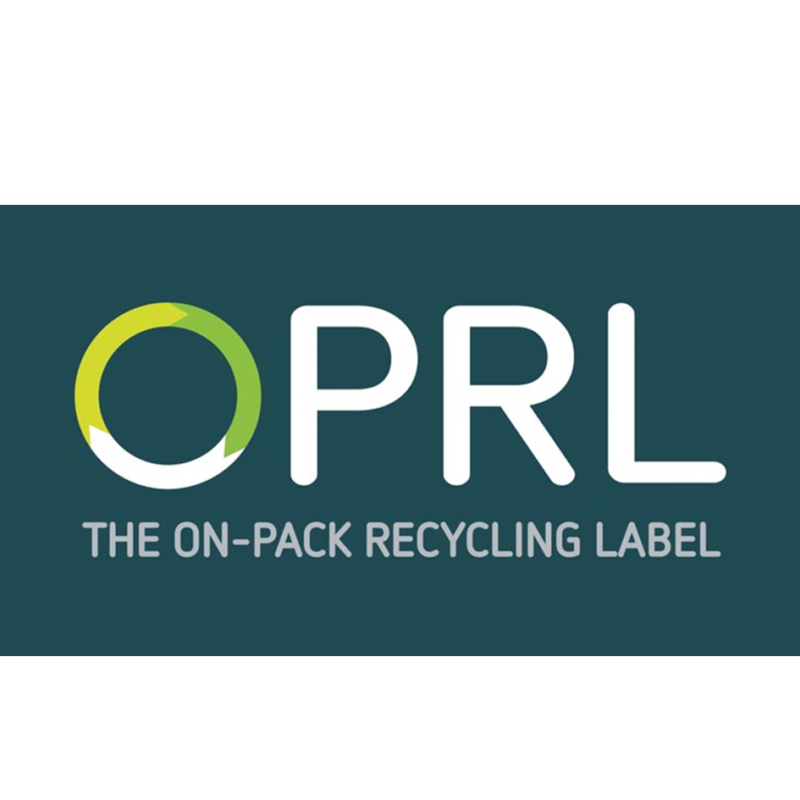 Really good presentation style. I really enjoyed the quiet time to individually work through the exercises and reflect - not something you always get in a normal work day! 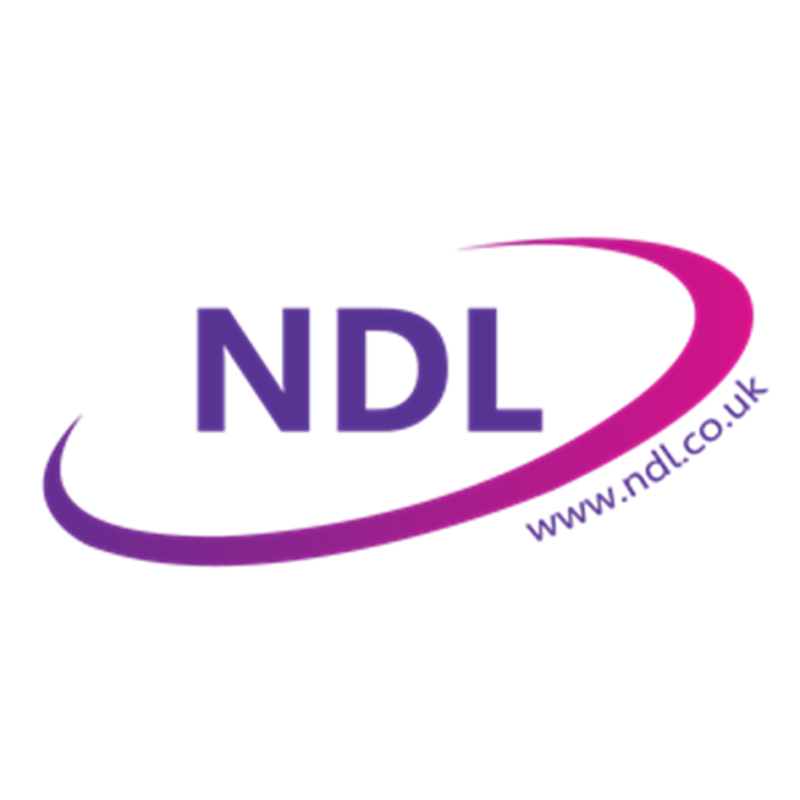