How to Diffuse an Argument – a lesson in the knife drawer

Got into an argument with someone at work recently?  Or worse still, have you come away from a discussion feeling furious and crushed having failed to get across your point?

It happens – we all know that.

Normally an argument starts with simple differences of approach, but the reason it gets heated may be something else entirely.

Most people who lose a heated argument come out of it feeling a lack of respect from the other person.  Those who win a heated argument may feel a short-term victory but they soon find out next time they have to deal with the loser, that the relationship is worse, and any cooperation is only given grudgingly.  And sometimes there is no obvious winner but just a slanging match that will fester in the minds of both parties and distract them from their work.

So what is the mechanism that turns a strong discussion into an argument?  And is there anything you can do to maintain it on a more constructive level?

An understanding of Transactional Analysis can help.  Developed by Dr Eric Berne in the 1950s, this theory describes the way we interact with other people.  It defines three ego states as “Parent”, “Adult” and “Child”, and each of these behaves in a particular way:

Transactional Analysis explains that, in the workplace, someone behaving inappropriately in the Parent role is likely to induce a rebellious or sulky Child response from the recipient.  For example: if you tell someone off in open office about being late to work, they will probably go away and sulk for a while.

Similarly, if you behave in a Childish manner playing pranks at an inappropriate moment, the chances are someone will respond with a Parental-style telling off.

It is important to remember that we can all play each of these roles, and we tend to assume habitual roles in particular situations.  – Ever found yourself, the senior executive, going round to your elderly mother’s house and sulking when told off about putting the knives back in the wrong drawer?

So, if you frequently find yourself arguing with someone or coming away dissatisfied with their attitude. how can you change tone of the conversation to avoid it getting heated?

The lesson of Transactional Analysis is that the best way of keeping things on an even keel in a work context is to have Adult to Adult transactions, because these encourage a sense of mutual respect.

If you want to avoid that argument, the answer is to stay in the Adult space regardless of how your colleague approaches it.  If they behave emotionally (as a Child), or get all formal and tell you off because of the rules (Parental) – just stick with the Adult.  Explain in a level-headed way why you did what you did, and whatever they say refuse to get drawn away from your Adult stance of logic, even-temper and respect (both for the other person and yourself).  There is a reasonable chance that they will be drawn into the Adult space too, and then you can have a sensible discussion about priorities, or at least agree to disagree and go you own ways with mutual respect.

… And despite all the theories – some things never change.  Next time you go to your mother’s house – just remember where she keeps the knives!

If you’d like to learn more about communication styles or Transactional Analysis consider coming on one of our Communications Skills courses.

The Warwickshire consortium is a group of district, borough and county councils employing over 3,000 people between them

I loved the interactive aspect of this course - from the workbook to the breakout rooms during the day. It was easily personalised & could be moulded to fit your particular business. Meaning that everybody involved will benefit & learn something from today's course. 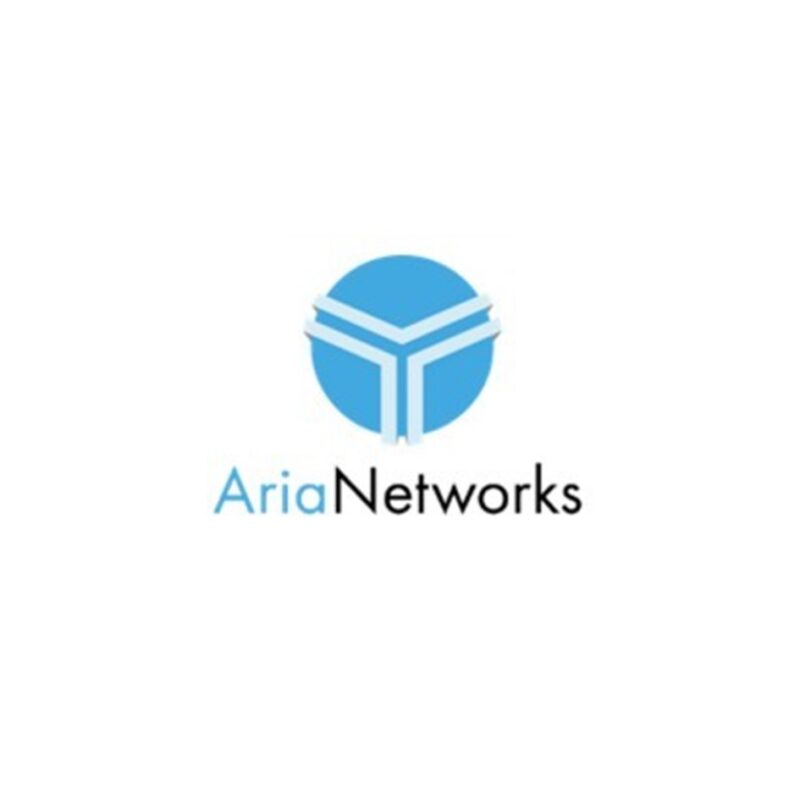 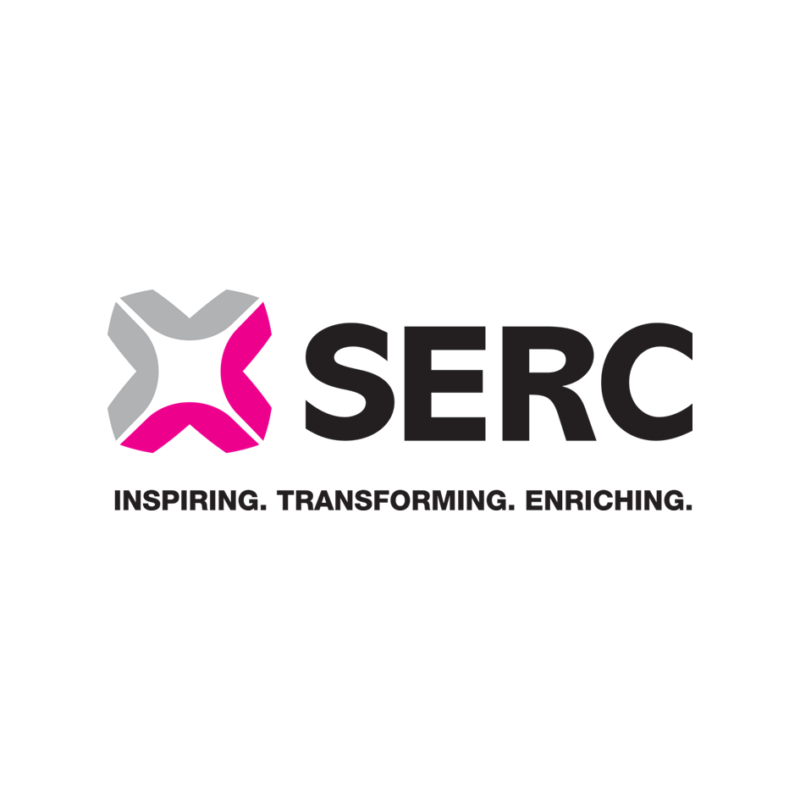 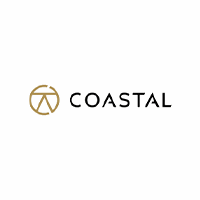 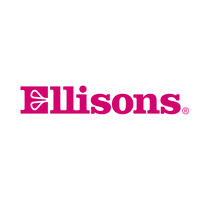 I really enjoyed the courses and took a lot away from the training days. 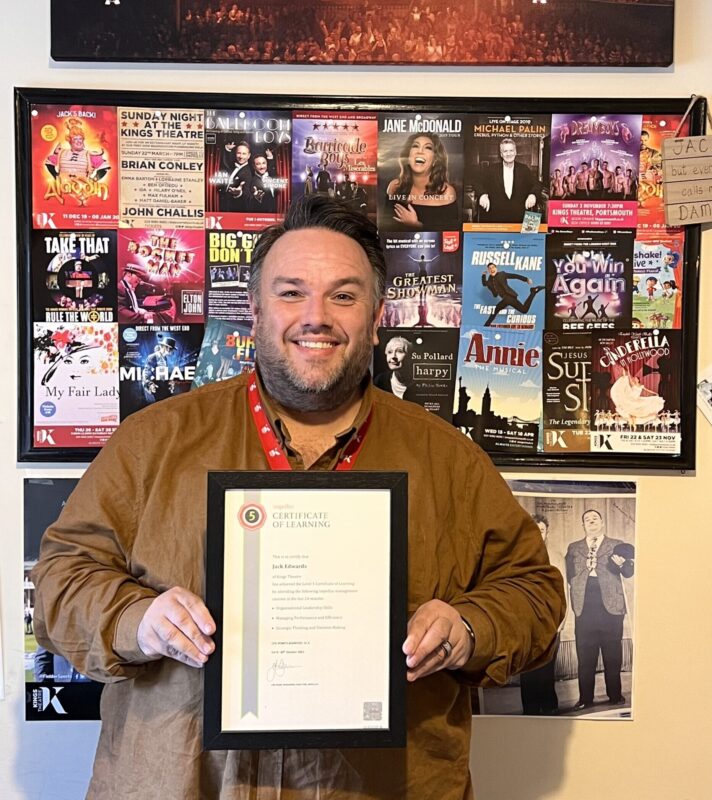