Legislation v Leadership is like the North Wind and the Sun

A recent study by the Institute of Leadership and Management (ILM) shows that despite tighter rulings on working hours, a staggering 94% of the UK workforce claims to work more than their contracted hours with two thirds of them feeling pressurised to do so.

Of course this has been reported to show how ‘bosses’ are flouting the law and being irresponsible in the treatment of their staff.

We would agree with that prognosis in part, but it misses one sizeable and hugely significant finding. A third of those who work more than their contracted hours do so because, for one reason or another, they are motivated to do so.

In a parallel of Aesop’s Sun and the North Wind*, the study demonstrates that an organisation who’s management and leadership motivates and engages its staff can find that they are willing to give up some of their own time to continue work. Whatever the motivation; team dynamic and leadership; sense of achievement; career prospects; immediate financial gain; they remain in the workplace of their own free will.

The report stops short of suggesting whether these workers are more productive during their contracted hours, but it would be reasonable to assume that many are.

Together this demonstrates that if your business or organisation grudgingly pushes against legislative standards you might still be able to – illegally – gain a little extra time from your staff. However staff who feel motivated, engaged and valued will perform better for longer and be less likely to worry about contracted hours.

In a job market that’s becoming increasing competitive once more, your ability to honestly motivate the behaviours you’re after just like the sun did in the fable, has an even clearer competitive advantage.

* A fable describing how the north wind tries to lay claim to greater power than sun and challenges the sun to a duel by trying to blow the cloak off the back of a horse-riding traveller. The wind blows and blows but the traveller continues, holding on ever-harder to his cloak. When it is the turn of the sun, it simply shines. The horse-rider stops his horse and removes his cloak of his own will.

What a great initiate to get some kudos from the courses I have just completed and now received my certificate of learning – which I am proudly displaying on my desk. The courses were very interactive and informative, with some really interesting and useful content that I can now use to improve my business management skills.

Our company will reap some rewards from the investment that they have made in offering this course to us senior managers. The tutors are also a credit to the business and make the subjects stimulating and easily put into context in our own businesses for those who attended the course. Well done for providing 1st class courses and especially online which is not so easy. 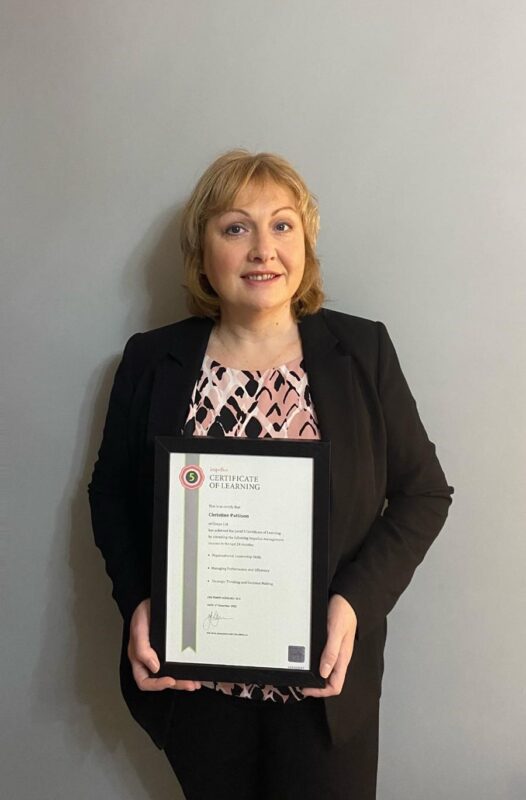 This course has has given me serious insight into how I do actually communicate with my direct reports. Trying to think like them and actually getting to know them may be the way forward into breaking down barriers. 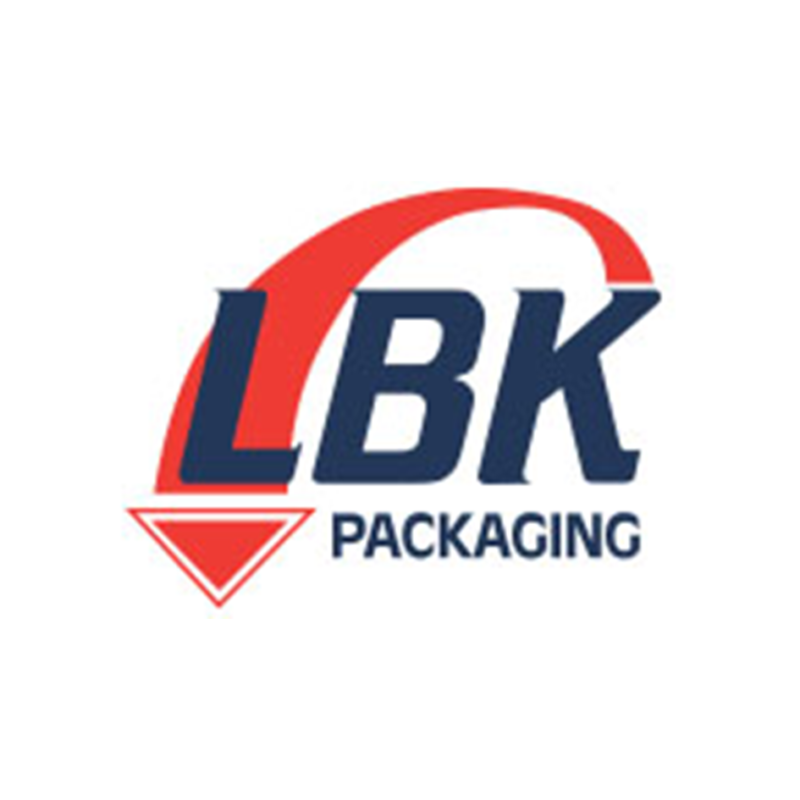 Very well presented- Mel really knew her stuff! It also helps that Mel is charismatic so the day  flew by. Most enjoyable was that I could actually take away something of value- the adult ego state or as I like to call it- "Adulting". This will definitely be a conscious choice to make this a starting point for my work communications moving forwards so that it eventually becomes the norm for me. 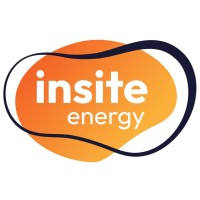 I most enjoyed the fun, relaxed atmosphere. This really helped me feel comfortable enough to get involved and really retain the information! 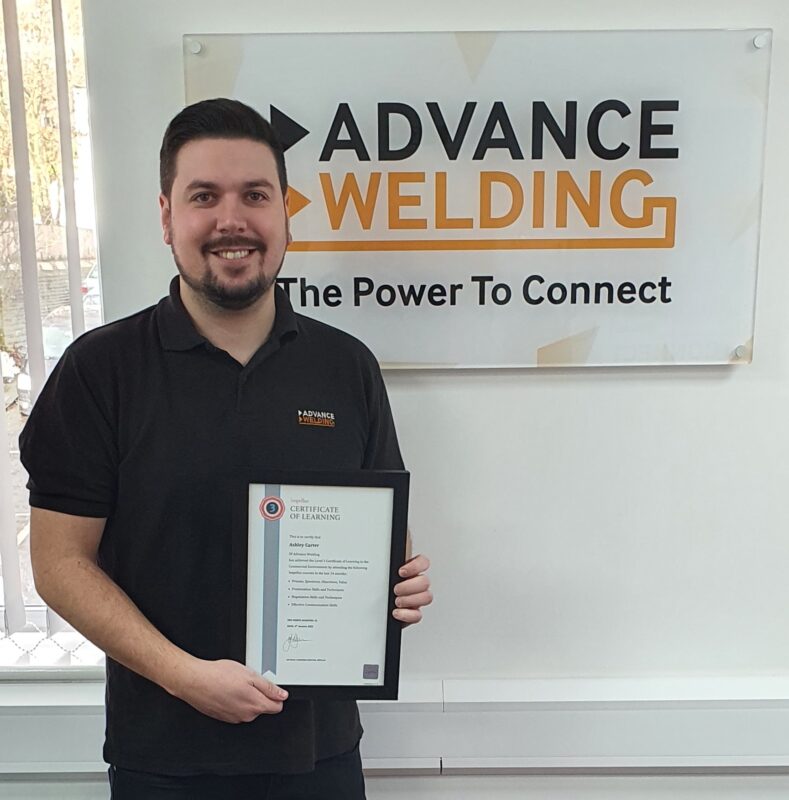